A great story of how our client can to us looking for his mother and instead found his brother and sister whom he never met.

Micheal came to us in June.

He explained that he and his mother were separated when he was very young.  Micheal went on into the care system and was slowly reunited with three of his brother over the following years.

He explained that the care home was, OK, and the children were cared for, but it was never a home, and it was never really a place he felt settled.

He remembers his mother and his aunty coming to see them all several times; although it was not regular visits he does remember this as a fond memory.

As he got older he saw less of his mother, he was moved from one part of the home to another and, eventually, when he was 11 years old he was old enough to start boarding school. Again, he was followed in due course by his siblings.

After several years and contact with his mother had come to a stop, he remembers being told that he had a new brother called Andrew. Andrew had a different father to his four brothers and had a different surname. 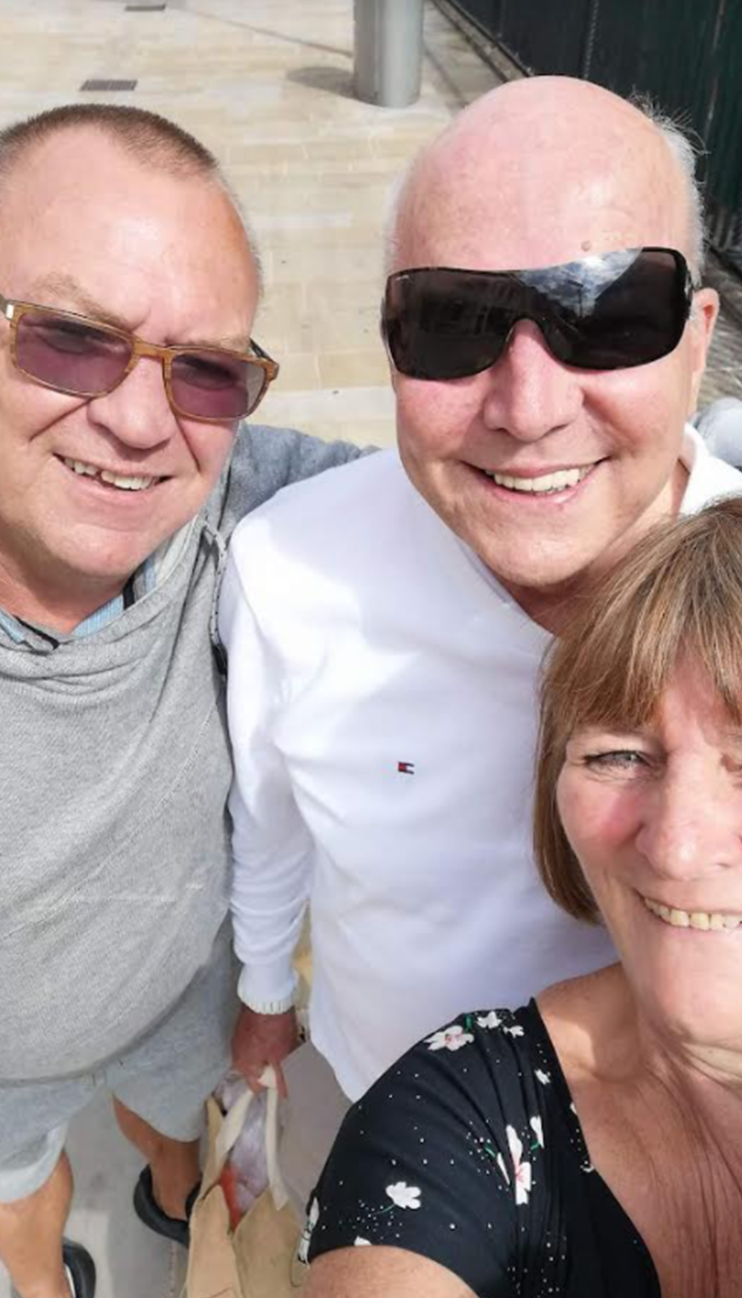 Time went on and as Micheal approached the age to leave school, he heard of a new sibling through his brothers and general friends of the family, this would be Sarah.

So the brother now had a brother and sister, Sarah and Andrew. At the time it made them wonder where they were and how they were.

Then, When Micheal was 16, the local social workers had worked very hard with Michael and his mother to arrange a meeting.

They met for lunch and talked for several hours. This is when his mother confirmed the details of his brother and sister and also their names. At the same time, she also met with the younger brothers, who were also in boarding school. They had very much hoped that their mother would take them home or set them free in some way. Micheal thought this put pressure on his mother, she felt guilty and, sorry to say, Micheal and his brothers never saw their mother again.

The years went by and, some 45 years later, he finally decided to make a positive step to find Sarah and Andrew.

He decided to speak to the People Location team. After a short chat, he had made up his mind that he was going to ask us to put him in touch with his mother.

Our team got to work and our steady and professional research gained a full insight into where his mother was born, how old she was when she had the children, who she married, her married details where she had been living over the years, and, unfortunately, when and where she passed away.

As you can imagine Micheal was upset that his mother had died. Although he never really knew her well, being told of her death was very upsetting to hear.

Micheal was determined to know more about his brother and sister. So he asked to keep digging, we already had uncovered lots of details about the siblings.

A bit more research and a little more time. We're happy to go back to Micheal and explain that his brother and sister had a name change. They were still in touch with each other and we could supply some recent images.

We made contact with his sister and discussed the scenario with her. Sarah was apprehensive at first. She, like many findee’s, needed support from our experts. We exchanged some messaged between them both and, set up the first meeting. Unfortunately, cold feet put a stop to this meeting.

Then, after more work and support for everyone involved, the meeting did take place and, this turned into hours of chatting, remembering, sobbing and laughing. The family were all together, they were more alike than they thought and have continued to meet up several times.

This family didn’t know one another, now they couldn’t think of life without each other in it.

Micheal was delighted, as was Sarah and Andrew

None of this would have been possible without the dedication and support from the team at People Location.

BACK TO OUR BLOGS PAGE